Barbie was founded in 1959 by Ruth Handler (above, left), a mother and visionary entrepreneur, whose inspiration for Barbie came from watching her daughter project her dreams and aspirations onto paper dolls. 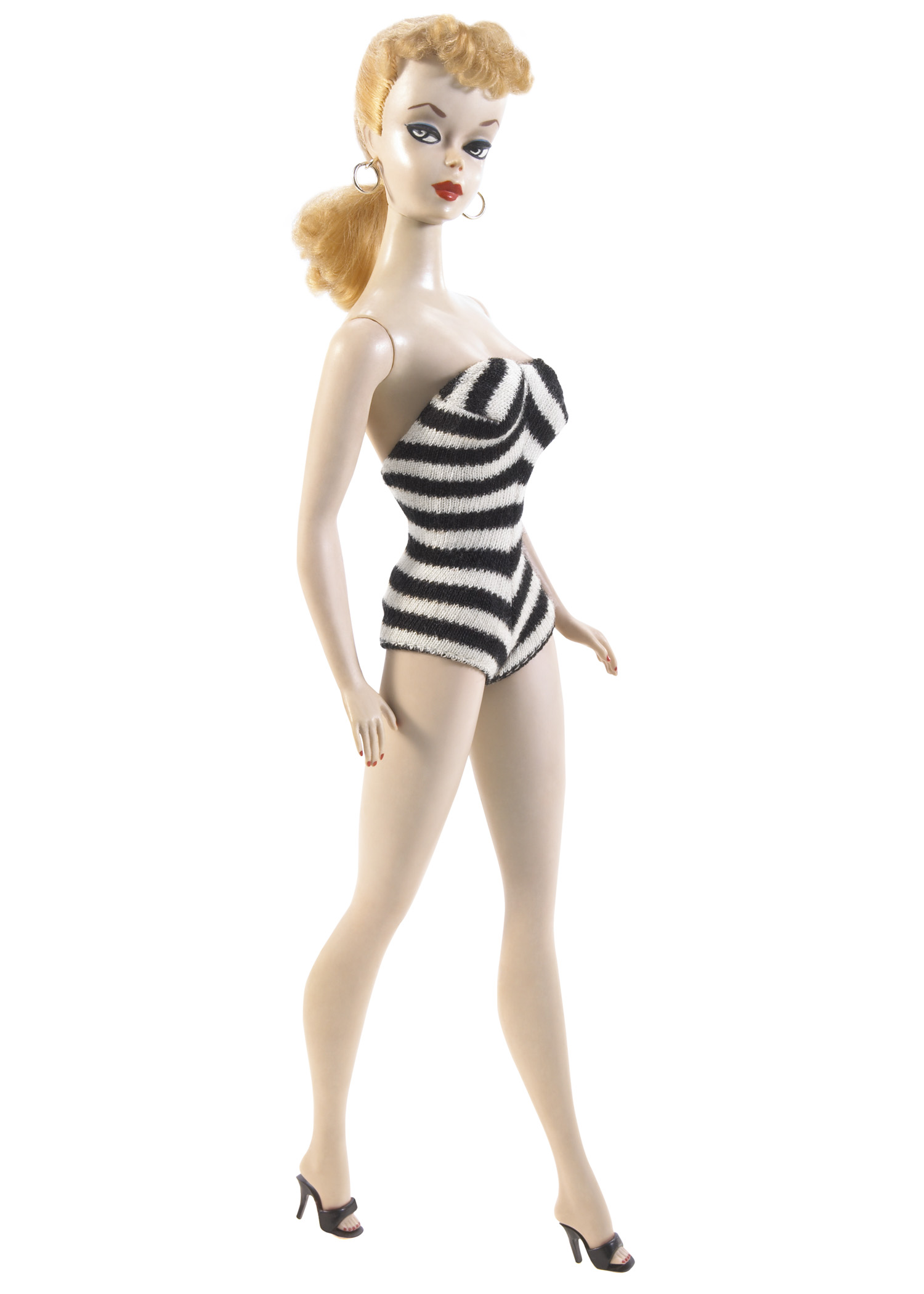 Recognizing a gap in the market, which only offered baby dolls for girls to imagine themselves as caregivers, Ruth invented the fashion doll category with a three-dimensional doll that girls could use to imagine their future selves.

Ruth’s philosophy behind Barbie was that through the doll a little girl could be anything she wanted to be and that she has choices.

Over the brand’s 60 years, Barbie has empowered girls to imagine themselves in aspirational roles from a princess to president.

Barbie Ballerina Doll with Ballerina Outfit, Tutu, Sculpted Toe Shoes and Ballet-posed Arms for Ages 3 and Up
No reviews
-
£6.99 £6.99

Save 5% off your first purchase

Sign up today and we'll send you a 5% discount code towards your first purchase.